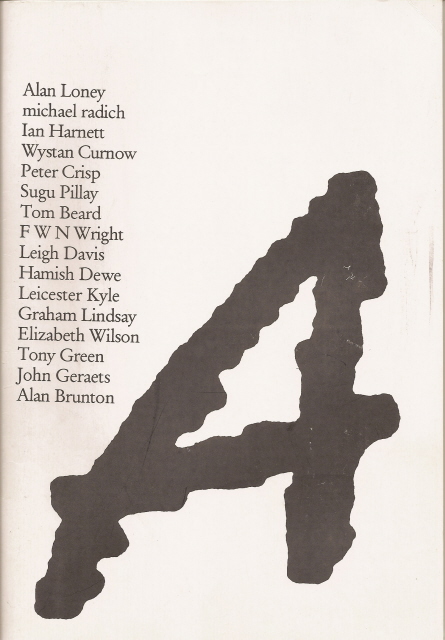 As it has throughout this period, the magazine continues to specialise in technically adventurous literary and graphic work, by acknowledged (and newly discovered) innovators. Pageworks, critical articles, poems and fictional texts are all equally welcome.

Enquiries are welcome, and can be directed to the present managing editor, Olivia Macassey, by email, or by post to the following address: 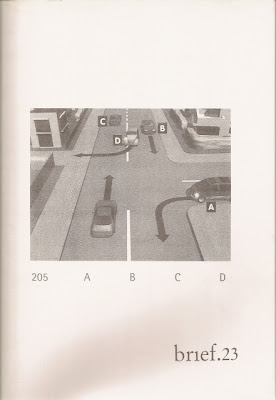 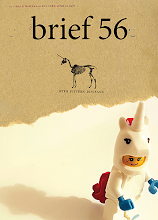 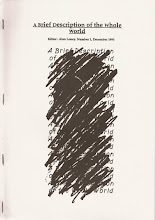 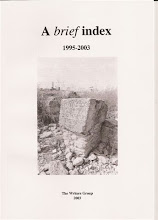 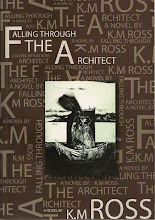